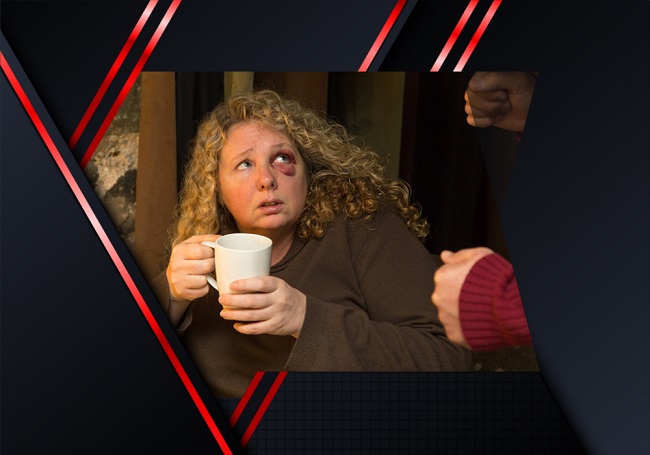 Texas defines assault offenses as something a person recklessly, knowingly and intentionally causes or threatens to do bodily harm to someone. The action is commonly called family violence when the incident involves family members or when the alleged offender is in a domestic relationship.

A person arrested for an assaultive offense could be charged with a misdemeanor or a felony, leading to fines and/or jail/prison time. A Better Bail Bond can write both felony bail bonds and misdemeanor bail bonds for assault charges.

Our bondsmen are well-versed, with years of experience, in how to help defendants accused of family violence to get quickly released from a Houston-area jail. We offer a detailed, honest assessment of their particular situation involving bail to ensure they know the best way forward and make decisions that work for them.

Assault charges involving family members come about after an alleged victim makes a claim regarding a household member’s assault against them. This assault can come in the form of emotional or physical abuse. According to the Texas Penal code, an assault is defined as:

For them to rise to the level of the criminal, the alleged accused must have knowingly, recklessly and intentionally committed the acts. 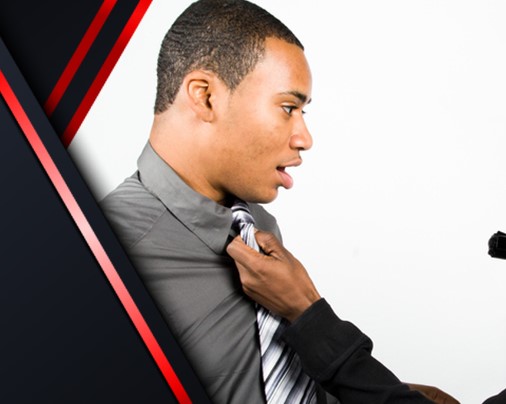 The Texas State Legislature has made it a mission to impose severe penalties on those convicted of a domestic assault, especially when it involves family sexual or child abuse. A conviction of this nature will lead to higher bond being set by the judge, higher fines, longer prison time and the inability to own or possess a firearm. When you are charged with a serious crime as domestic violence, you need an experienced bail bondsman to guide you through the bail and court process.

As a client of ours, we will work hard to get your or your loved one’s bail completed fast. In many cases we can begin the bail process in as little as 15 minutes.

Call A Better Bail Bond today, and we’ll get your loved one released quickly by posting for them a domestic violence bail bond.

A Better Bail Bond has 5 Locations