What Are Surety Bonds?

According to the U.S. Constitution, courts may not impose “excessive bail” on persons accused of a crime. However, the reality is that the majority of people do not have a lot of money in their bank account for the bail amounts listed for various criminal acts.

In the state of Texas, how much it costs for a bail bond is negotiable. And, the law stipulates a person charged with a criminal offense is permitted to call someone 18 years of age or older.

Your bail bond cost is called a surety bond, which is dependent on your set of circumstances, including flight risk, criminal offense you’re charged with, etc.

A flight risk means you may take drastic measures in which not to show up to court on the day of your trial such as leaving the jurisdiction, state or even country. If a judge deems that you are a flight risk, you may or may not be granted bail. If you are granted bail, the amount you must pay is going to be much higher than a person who is considered at low risk of fleeing.

When you sign a bail bonds agreement, you promise to follow the terms as laid out in the contract. Upon signing this document, bail will be posted so that you or the person in jail is released from custody.

For a bail bond service, you are charged a fee. For example, our fee is 10 percent of the bail amount, along with any other fees tied to the transaction. Bonds do not have taxes included. So, if the court rules your bond is $50,000, the fee is $5,000.

It’s beneficial for an accused to be released from jail, as this allows them to attain legal representation and ready their case. If a person is unable to bond out, they stay in custody until their arraignment. 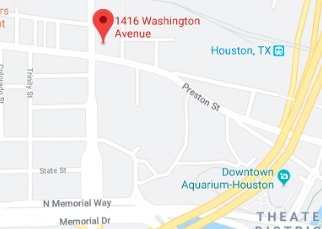